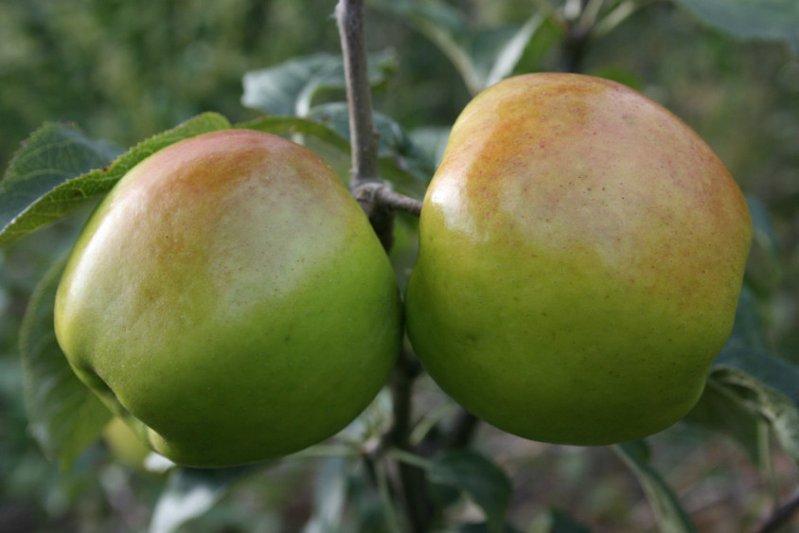 Bountiful is a cooking variety with a sweet flavour that needs less or no sugar. Does well as a cordon and generally easy to grow. Stores late.
£21.95
Add to cart

Bountiful is one of the best garden cookers, being fertile, easy to pollinate, trouble free and prolific. Bountiful apple tree was raised by EMRS Kent in 1964 from a cross between Cox’s Orange and Lanes Prince Albert.

Harvest from early October; stores very well – into the Spring.

Medium sized, shiny skin of clean medium green, with just the occassional brownish orange flush on the sunny side.

Much sweeter than most cookers, it can be enjoyed without the addition of sugar. When cooked keeps some shape but is tender and juicy.

Bountiful is a dynamic variety, being a very good culinary apple but is sweet enough for dessert use also later on.

A compact and freely spurring little tree that is hardy and quite disease resistant.

Bountiful - Pollination: Pollination group is ‘B’ so choose any varieties in that group to partner. Bountiful is generally easy to pollinate with many other varieties, and also a good polinator itself.