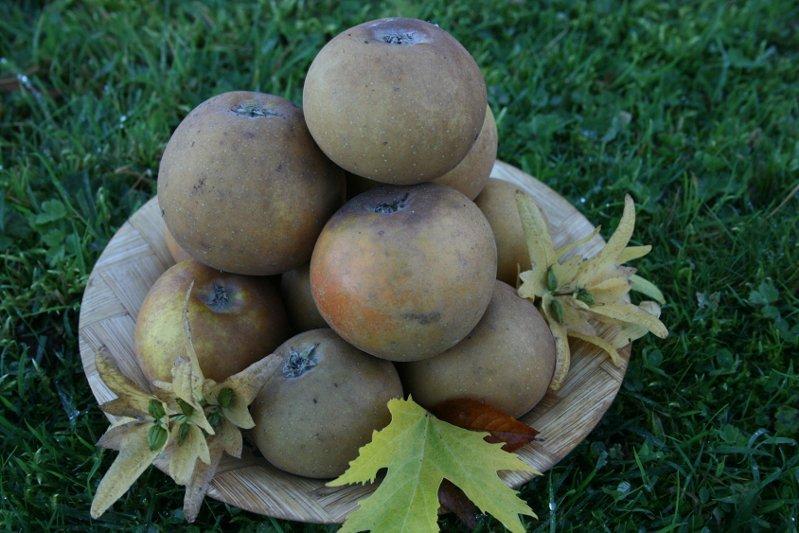 An old heirloom russet apple with a unique flavour.
£21.95
Add to cart

Cordon Apple trees are a good choice for restricted areas and a fence or wall. They can be grown at a 45degree angle, or upright. The rootstock we use for our cordon Brownlees Russet is M9 which is the best stock for cordon trees. Plant 60-80cm’s apart

Not one of the most well known of Russet apples, this 1848 introduction remains for the connoisseur but has superb eating qualities that might endear it to the morew adventurous planter.

Brownlees Russet should be picked mid October and can then be used from store until the new year, sometimes later.

Intense with plenty of acidity and balancing sweetness. Has been likened to pear drops. At it’s best wonderfully and distinctively flavoured.

Predominantly a dessert apple but, as with most Russets, also suits some savoury fresh applications such as salads.

Brownlees Russet - Pollination: ‘B’ Pollination group, so use varieties with the same or adjacent pollinating prefixes.