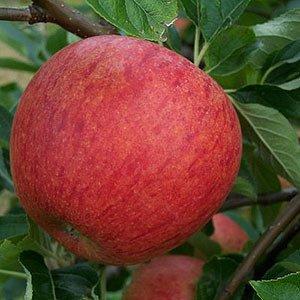 Charles Ross is one of the best varieties you can grow and especially recommended if you prefer Cox-type apples.
£19.95
Add to cart