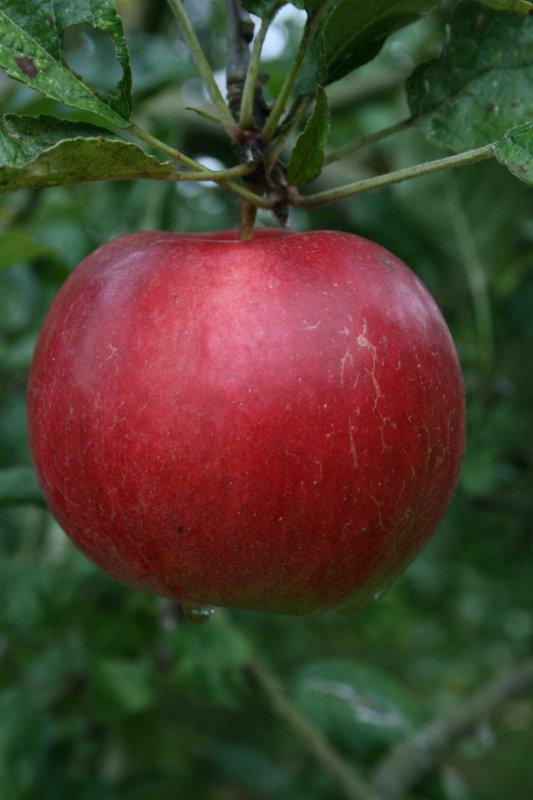 An apple which sometimes finds it's way into shops and stores and which we get requests for. Very sweet white flesh, and a fine deep red skin colour make this a tempting proposition. Will store.
£21.95
Add to cart

Empire - Pollination: ‘B’ Pollination group, so use varieties with the same or adjacent pollinating prefixes. Good pollinating partners for this variety are suggested below.