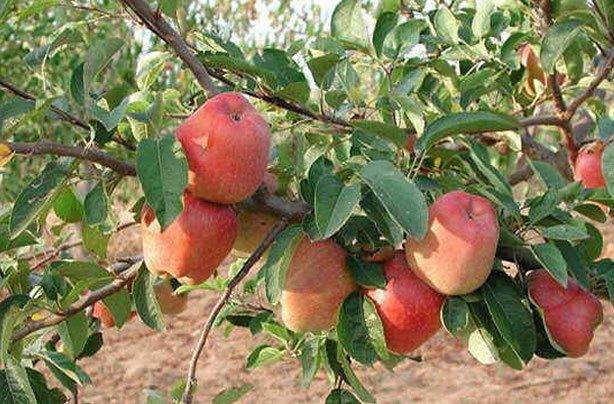 A good early variety which may be eaten through August-September. Flavour is considered superior to many earlies. Does well as a cordon.
£21.95
Add to cart

Cordon Apple trees are a good choice for restricted areas and a fence or wall. They can be grown at a 45degree angle, or upright. The rootstock we use for our cordon is M9 which is the best stock for cordon trees. Plant 60-80cm’s apart

George Cave was 1945 raised, this famous variety is considered one of the best-tasting earlies.

Refreshing, slightly sharp but a good balance of sugars and acidity, not as cloyingly sweet as some earlies can be.

An early dessert, could be cooked with before fully ripe if desired.

George Cave apple trees - Pollination: ‘B’ Pollination group, so use varieties with the same or adjacent pollinating prefixes. Here are some suggested varieties: