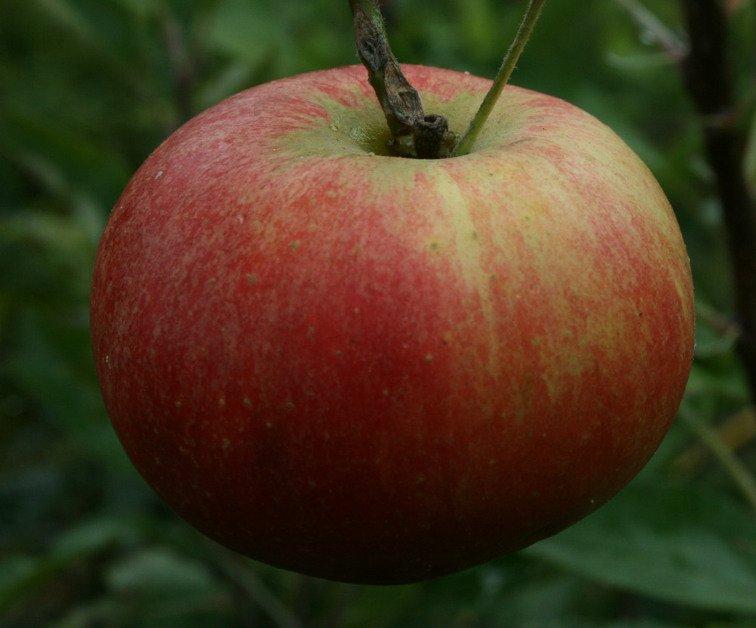 Kidds Orange Red - Pollination: ‘B’ pollination group, use varieties with the same or adjacent groups to pollinate successfully.  Here are some suggested varieties: