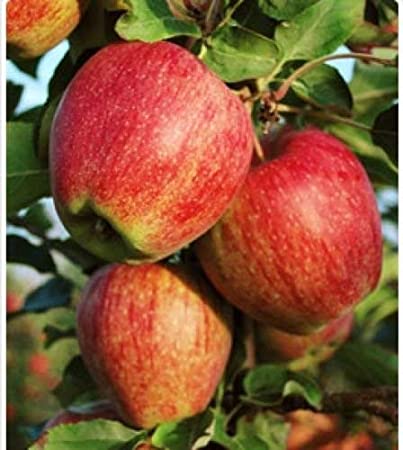 From a Cross between Laxtons Superb and Cox's Orange, both of which have superb flavours, Tydemans Late Orange has combined the best attributes of both parents.

Harvest from the tree late and enjoy from storage.
£21.95
Add to cart